Dr. G Clotaire Rapaille is a cultural anthropologist and founder of Archetype Discoveries Worldwide. He is best known for having written New York Times bestseller “The Culture Code: An Ingenious Way to Understand Why People Around the World Live and Buy as They Do.” In our interview Dr. Rapaille describes the systems behind the code and how it shapes the way we respond to products and concepts as adults.

Kay: What is the Culture Code?

CR: The reptilian brain always wins. That’s what “The Culture Codes” is all about. We have three brains: the reptilian, the limbic, and the cortex. The reptilian is about basic survival, basic instinct. It is short-term. It’s pain and pleasure. It’s so strong.

Second, there is no learning about anything without emotion. The more intense the emotion, the stronger the imprint. There are differences from one culture to another. When you learn a word, you learn more than the word — the whole culture goes with it. It’s a package. You get so much with a word.

In French, when a child learns “le soleil” means the sun, they learn the sun is male… interesting. In the French culture, the male shines, males are brilliant. Men bring the light, and this is so natural in the culture.

But then, they learn about the moon, “la lune.” Ah, it’s a female. When they learn “la lune,” they learn what it means to be a woman. Women are always moody. They go up and down. They’re active at night. They have some hidden power. Suddenly there is this dichotomy between men and women.

When you go to Germany, just across the border, a child learns the opposite. Wow! Germans say, “Of course the moon is the male. Of course the sun is a female. Only the female can shine. The female brings light. The female makes things grow. They are warm. They are beautiful.” This is clear. And German men, they are always like the moon. They are up and down. They’re always active in the dark. So up and down all the time, you see? I’m not making any judgments here – the point is they are opposite. Wow! So maybe we can understand why the French and the Germans have always had a hard time understanding each other. It’s not just territory to fight wars. It’s cultural, very deep cultural differences here.

When you have a strong emotion, you produce neuro-transmitters in the brain  that create the imprint and make the mental connection that your brain gives you for the rest of your life. The mental structure imprinted at a very early age is usually unconscious and that’s what the Culture Code tries to discover. Each culture has a code and every element of the culture has its own code. 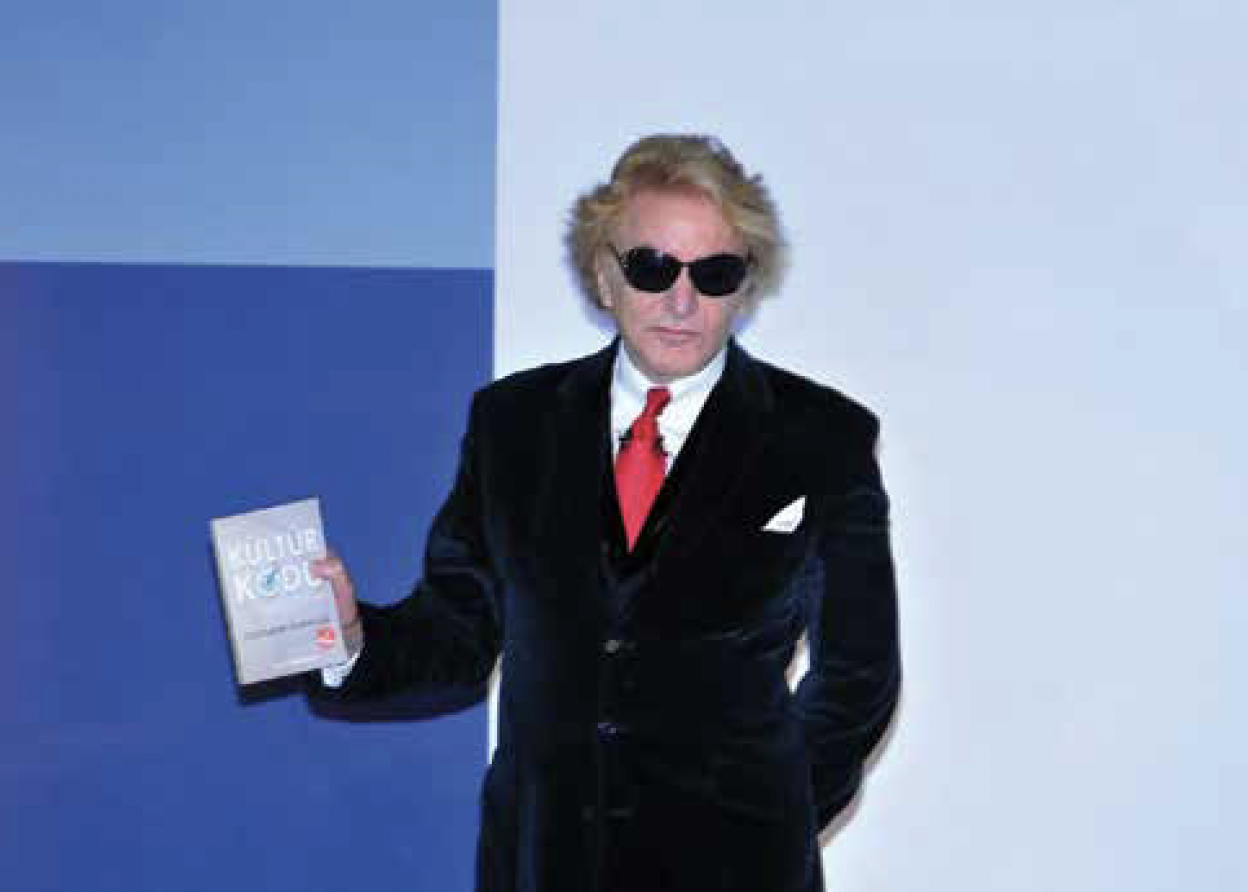 Kay: How do you access this initial imprinting in your work with adults?

CR: We do “imprinting sessions” where we take groups of people from a particular culture, 20-25 people per session. The first hour explores the cortex, where we get all the clichés and stereotypes. We don’t learn anything new there. In the second hour, we go into the latent structure. Then in the third hour, which is the most important, they lie down on the floor; we dim the lights. We play a relaxation tape. We take them back in time to their first imprint as a child on what we want to understand.

During the third hour we recreate the mental activity that you have when you wake up in the morning, when you’re still in your dreams and the cortex is not a filter. You’re still sweating if you went through a nightmare or something like that. So you still have the emotion and the feeling.

They lie down on the floor. It’s anonymous, which is very, very important because they’re not going to be judged. They’re not going to be evaluated. We take them back to the first imprint. And then we have them to write that down on a piece of paper but without putting their name. They pick to do it or not to do it.

Kay: Can you give me an example of how you used this technique to transform the way a product was marketed?

CR: When we did work for Folgers we asked people “Let’s go back to the very first time in your life when you realized what ‘coffee’ meant.” What is the meaning of this word? When we did that in America, so many people went back to when they were two years old. When you are a two-year old, you don’t drink coffee. So what do you imprint? Well, you imprint the aroma, the smell. So now what is the reference system, the emotion? It’s something like mother making breakfast. She’s preparing coffee. She’s going to feed me. She loves me. I’m happy. I’m home. I’m safe. All that positive feeling associated with the aroma of coffee. Wow!

We asked them what was the most important experience with coffee you had in your life – we discovered that when you are a teenager under peer pressure, you try  it. And you don’t like it so you put milk, cream, sugar to hide the taste. It’s an acquired taste. P&G went to hard data and found that 90+ [percent] of Americans love the aroma of coffee, but only 42 percent love the taste. Oh! Bingo! So you’re not in the taste business anymore. You are in the aroma business. And what we said at the time is that Folger should own the aroma, everything. And then we designed communication around aroma; coffee is aroma, there’s no question.

So they created this fantastic commercial with a young guy coming back from the army in uniform – now, every detail is on code. Why is he in uniform? Because we know that aroma means home and safe. Safe means there is danger outside. Danger means the army, you fight. And so the guy’s coming [in] from danger and he’s arriving home. Why is it important to have him arriving home? Because in America, you score when you go back home. Like in baseball. Arriving back home has a very powerful emotional dimension. Mother is upstairs asleep when he arrives. He goes directly to the kitchen. He opens a can of Folger – we prepared the packaging so when you open it, you get the aroma in your face. KaSHHH.

He prepares coffee and the aroma goes upstairs. The mother smells the coffee aroma, she opens her mouth. We know exactly the words she’s going to say because aroma means home and safe. So she says (gasps) “He’s home! He’s safe!” she rushes down the stairs and hugs the boy. When we tested the commercial people were crying. I said, “Come on. This is just coffee.” No, it’s not just coffee. It’s reactivating the first imprint of something that is so emotionally positive and associated with all the reference systems. So we discover these dimensions that are so powerful but usually unconscious. You cannot ask people, “Tell me what you’re not aware of.” We have to discover that.